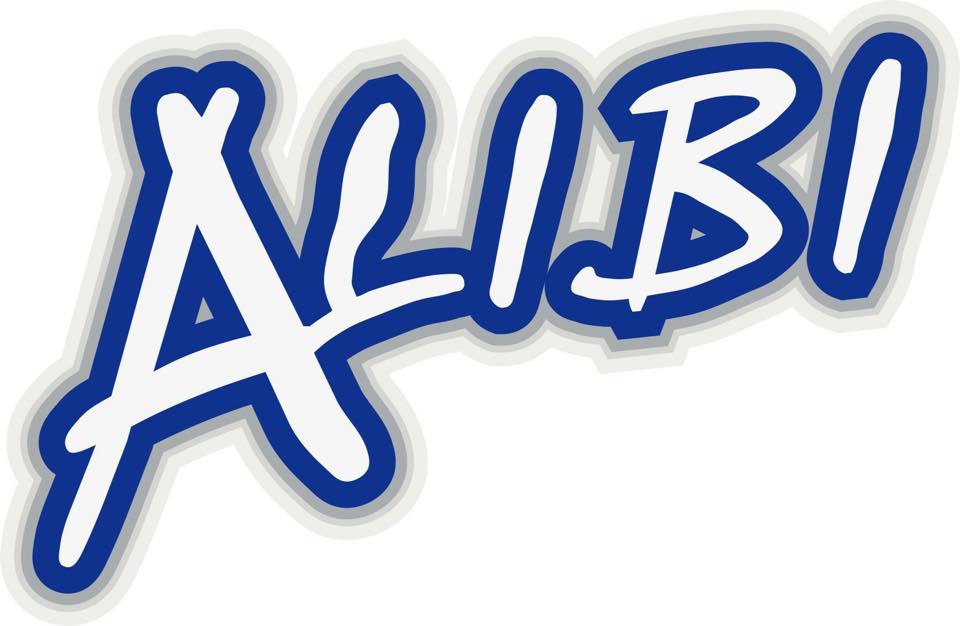 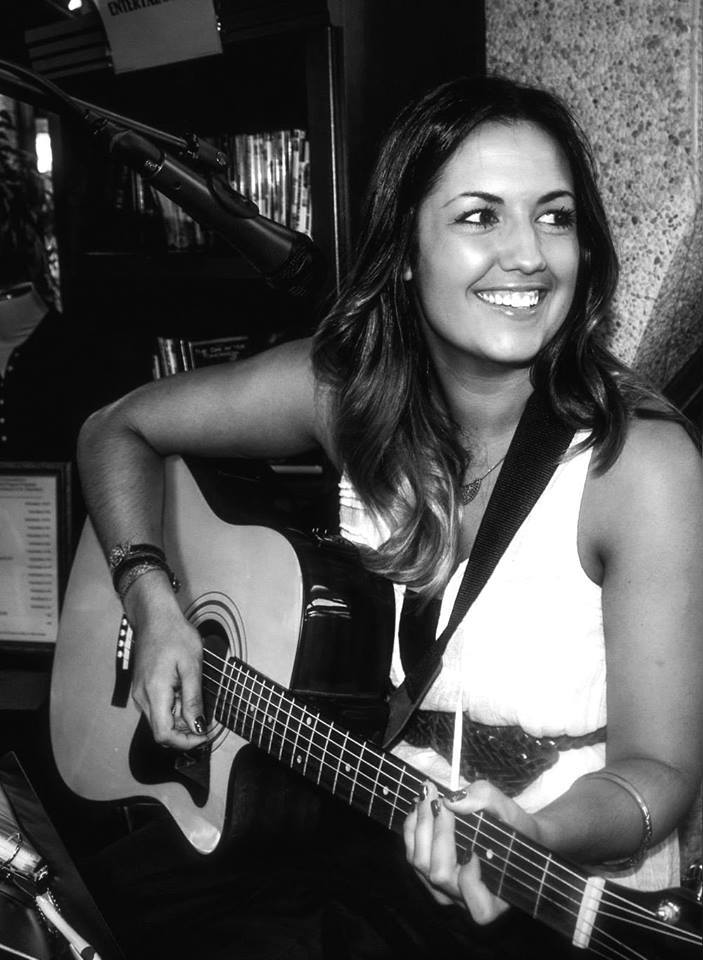 Every Thursday night on the patio from 6-9 at our Martinsville Road location.

Sangria, Beer and Wine Specials, Great Food and Fun for Everyone 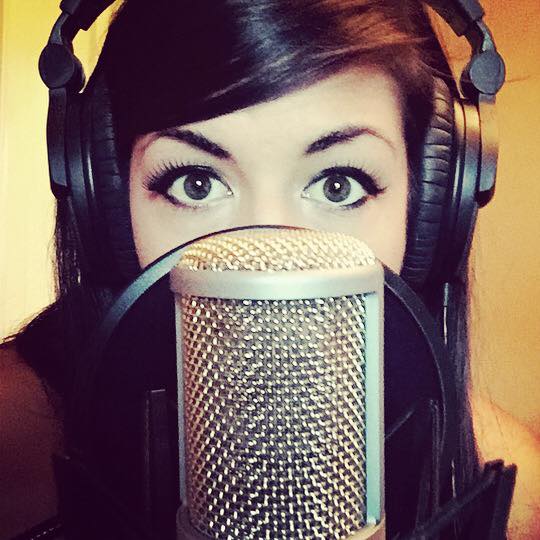